“O Brother, Where Art Thou?” 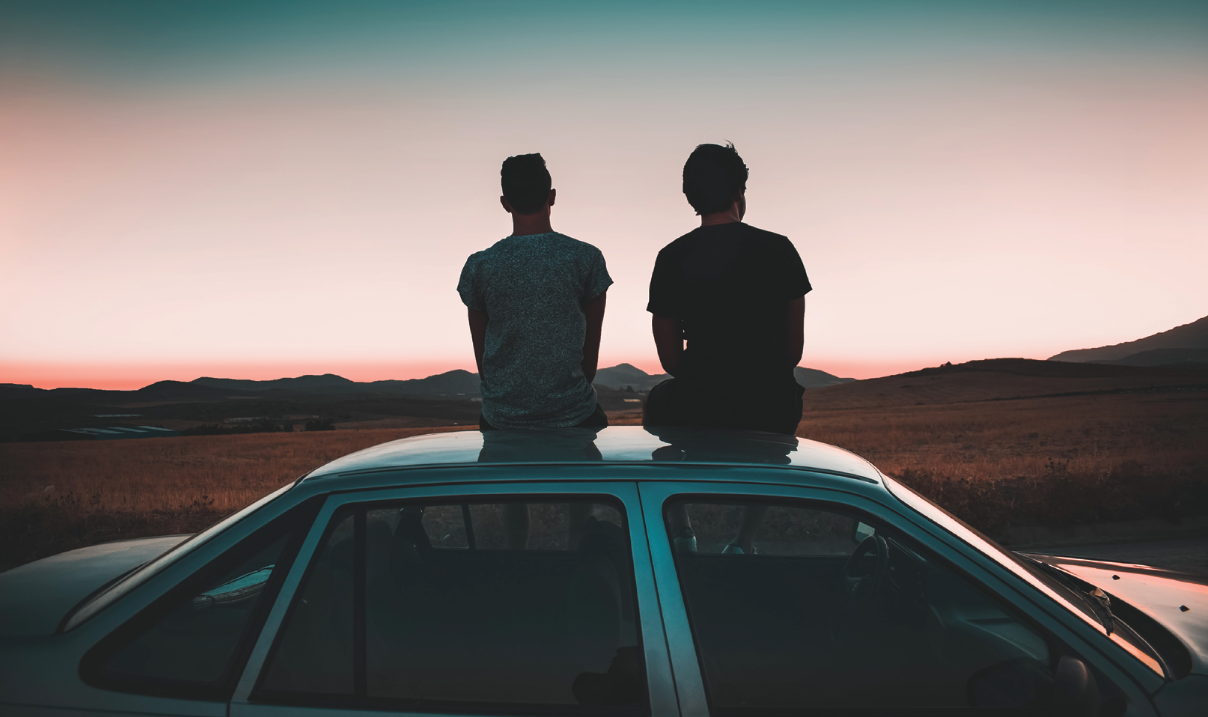 My brother and I don’t get along.

And that’s a shame really, because other than my father — or maybe Batman — my big brother may be the closest thing to a hero I’ve ever had. Sure, he may have been one of the biggest antagonists I had growing up and he picked on me constantly and without mercy, but I can promise you that no one else ever did. Not in front of him, anyway. He always went out of his way to make it abundantly clear to every nimrod bully on the school bus that his nerdy comic-book-loving dork of a little brother was off-limits to ridicule. He just wasn’t having it. Mainly because that was his job and his job alone. It was a duality in him that I both cherished and hated at the same time. He had the ability to make me feel like the most important person on earth and then — sometimes even in the same moment — render me small and invisible. That’s a lot of power I assigned to my older brother. A lot of power I don’t think he’s ever realized he had, or still does.

I remember one Christmas when I was a teenager, my brother bought me my first boom box. It was expensive and unexpected. I was shocked. And I loved it. I also remember when he flung it down the stairs, shattering it to pieces, six months later after I played “my music” too loudly in the room we shared at the time. Now, don’t get me wrong, it wasn’t always awful. I mean, despite our heaping share of sibling rivalry, we also accumulated an equal amount of time bailing one another out of bad spots as we grew from boys to men. But despite all our combined efforts, for some reason, here we are going on fifty years later, and we have yet to get it right.

I think about that disconnect all the time and there are a lot of factors that led to our family dysfunction. We both spent much of our childhood vying for our father’s attention in the most opposite of ways. It bothered me to no end how my brother shared a “firstborn” kinship with my dad that I could never really be a part of, and I can guarantee that it made him crazy to see “the baby” of the family getting away with murder. I also suppose the four-year age difference didn’t help. It pretty much made sure we kept a different set of friends, girlfriends, schools and interests. None of those things helped the Panowich brothers come together in some sort of environmental harmony. So, as we both grew to conquer our separate lives, and demons, so did the rift between us.

Our great divide widened even more as we chose our career paths. My brother opted to go into the military and spend most of his adult years overseas. I banded together with my Augusta buddies to go travel the endless highways of America, chasing the dream of becoming the next Bruce Springsteen. These choices added the kind of distance to the equation that sometimes felt insurmountable to ever overcome. When he was home on leave to see my parents, I was off somewhere in the unknown trying to create a name for myself. On the occasion when I could come back home for the holidays, he was in a desert on the other side of the globe fighting for his country. He began to lean a little toward the red. I started to lean toward the blue. Very separate and very daunting lives to say the least. How could we be more different?

But were we? Were we both not focused on legacy?

Consider this, our father spent one half of his life dedicated to making music and art — like me — and the other half he spent in the Army providing for his family — like my brother. We both became two branches born of the same redwood tree. I find that fascinating. We also ended up having big robust families with four children each. Eight amazing kids who are all incredibly close to one another that both me and my brother did our best — while in separate camps — to make happen.

So here we are. Fast forward to the past two years: 2020 and its ugly and maybe even more brutal twin, 2021. The great years of introspection. My brother is a Purple Heart recipient, retired and living in the Tennessee mountains and I’m a celebrated novelist still here in the Empire State of the South. We both accomplished great things. Yet neither of us is sitting around the fire trading stories and lies like the blood kin we are, the way my mother and father always hoped we would. It’s nothing short of a travesty considering we grew up traveling and isolated from the outside world depending only on each other to make it through.

So, this brings me to the point of this column. I know I’m not the only one out here who is headed into another holiday season shouldering the burden of family dysfunction. Our dynamic isn’t exclusive to us. Some of you out there reading this have grievances with parents, or sisters, or aunts or uncles, or even spouses, that are going to keep you from truly putting the past two nightmarish years behind you. If any of this applies to you, I’m asking you to try something.

Pick up the phone. Get over it. See what happens. And to show you that my money is where my mouth is, I’m using this space on the last page of this premier Augusta Magazine to say this:

“Hey, John, wherever you are, whatever you’re doing — Merry Christmas, brother and I love you.”

Appears in the October 2021 issue of Augusta Magazine.

“Here, There Be Lions”

By Brian Panowich It’s April in Augusta and everyone who lives here knows what that means—the majestic gates of Augusta National open and our city welcomes people from all over the world to the Masters. It’s a big deal. And all of us locals are pretty proud of it....

By Brian Panowich “Your Uncle Walter died today. Just two weeks shy of his 99th birthday. He led a full life. No funeral.” That was the entirety of the text message I received from my mother in June to let me know about the death of my uncle. Ninety-nine years of... 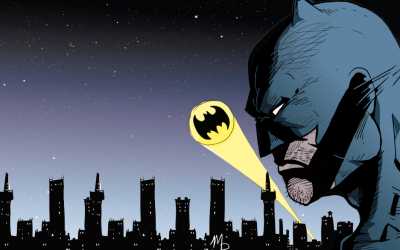 By Brian Panowich I call it Wayne Syndrome—as in Bruce Wayne. The Batman rights wrongs—no matter what the cost. He’s heroic almost to a fault, and sometimes at the expense of whoever or whatever he’s trying to save. Justice no matter what. I used to think like that,...