Netflix’s holiday light display goes up across from the Imperial Theatre. (©Jennifer McKee)

Santa made his list, checked it twice, and has ensured that Augusta gets an extra helping of holiday cheer this season.

Netflix has partnered with Mayor Hardie Davis, Jr., and the City of Augusta to deliver one of its annual holiday light displays. Each year, six cities across the United States are chosen as recipients of Netflix’s lights.

“Here in Augusta, like most cities, Christmas is a special time of year where we celebrate with family and friends,” says Davis. “This year is a little different, so when the holiday lighting opportunity knocked on our door, our answer was yes.”

When the lighting vendor for Netflix, Blue Revolver Inc., presented its proposal at the Nov. 4 commission meeting, it was not revealed that Netflix was the company behind the lighting.

“When we rang in 2020, no one knew what was just around the corner,” Davis adds. “With the news warning people to stay at home for the holidays, we wanted to bring some extra cheer to our residents. As the lights go up and shine brightly over the next few weeks, it is my prayer that they bring hope and joy to all that see them.”

The display is set in the median of Broad Street between 7th and 8th streets, directly across from the Imperial Theatre. It contains hundreds of thousands of lights and lighted signs, which will be up through the first week of January.

The city will be able to keep the lights, which adds another dimension to the holiday lights it currently puts up each year. 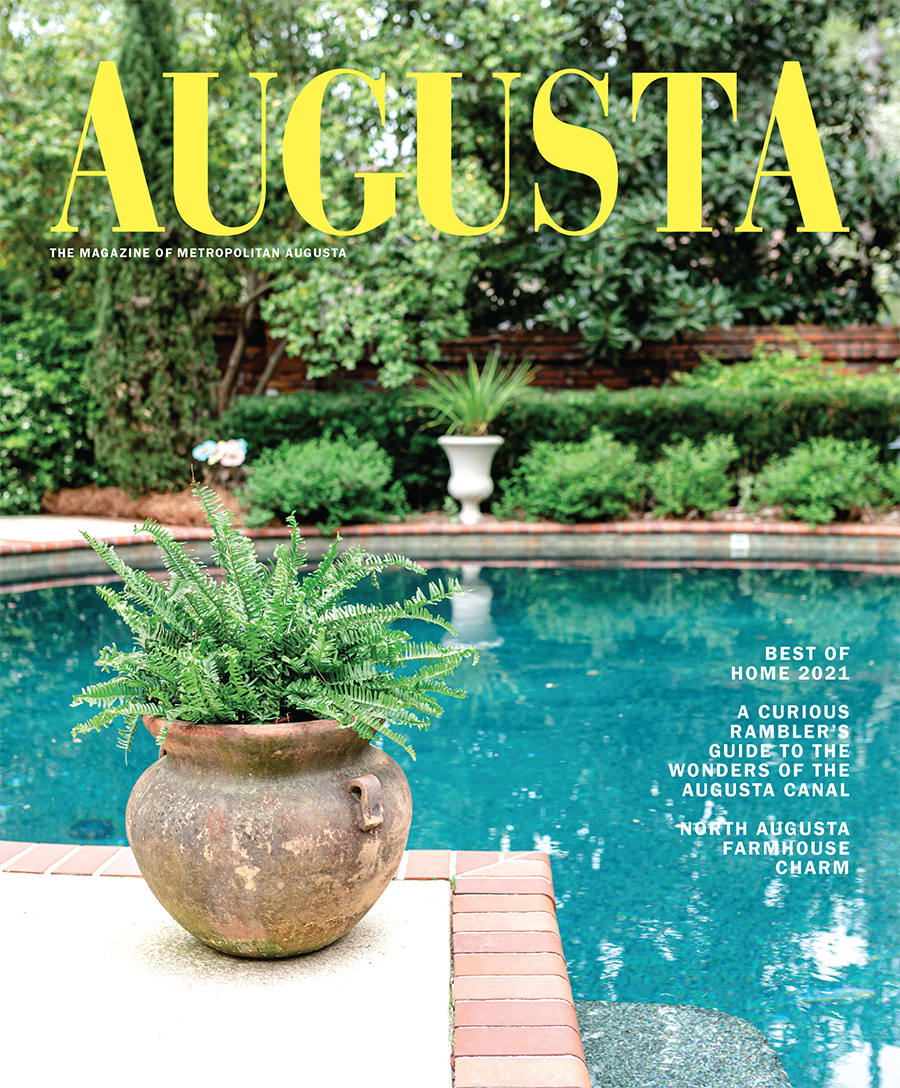 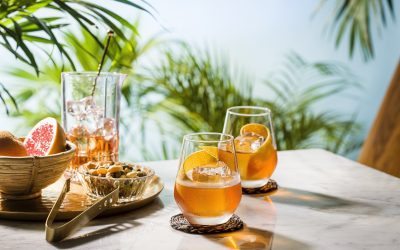 Give new life to a classic cocktail with Brugal 1888's Negroni Sibarita. (©Brugal 1888) By Jennifer McKee May 13 is World Cocktail Day. Raise a glass to these recipes that have you sampling spirits from across the globe. Produced in the Dominican Republic, Brugal 1888...

Gifts that Give Back: Make a Charitable Donation in Honor of Mom This Year

New Acquisitions on Display at the Morris Museum of Art