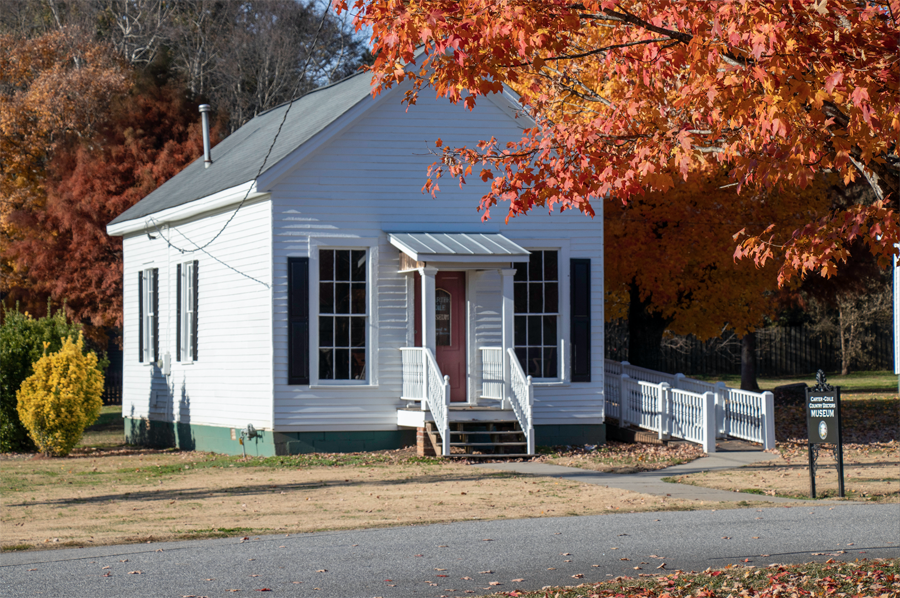 Beginning its life as a railroad town, the city of Winterville, Georgia, is named after its designation as Winter’s Station in the 19th century, a wood-and-water stop six miles from Athens, Georgia.

A draw for settlers even before the railroad was built, Winterville is dotted with Victorian-style homes and was known for the quality of its schools. Its life as a trading center, mostly for area farmers, was brief but mighty and boasted two cotton gins, several general stores and a fertilizer plant.

Today, Winterville is known for “small-town living at its best” and has been christened “the Marigold City” for the popular festivals that were used to fund city projects, as well as beautify Winterville.

Winterville was incorporated in 1904 and, although the train tracks were removed when it was no longer a railroad stop, the historic train depot stands tall. The depot doubles as a community center and rental hall.

One of a handful of doctor’s museums in the country, the Carter-Coile Doctors Museum is not to be overlooked. Housed in with clapboard building from the late 1800s, visitors get a look into the world of the country doctor, through tools used for exams and surgery, antiquarian physician’s books and diplomas of the doctors who saw patients there, Warren Carter and Frank Coile. Open by appointment only; call 706.742.8600. 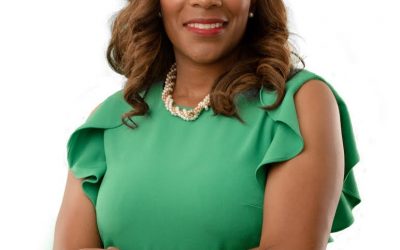 Georgia Soul Ladies Basketball Takes the Court for the 2021 Season

Ernesia Wright, owner of the Georgia Soul (©Ernesia Wright) By Jennifer McKee Augusta's own semi-pro basketball team is about to take the court for the 2021 season. Georgia Soul's home opener takes place on July 25 at 4:30 pm at Butler High School on 2011 Lumpkin... 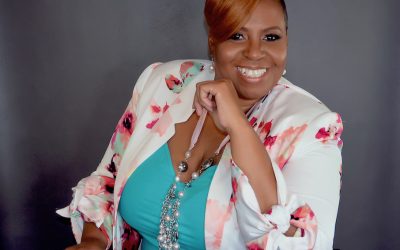 Marla Goldberrg is the creator of "My Sacred Journal," in addition to "The Original Scream Pillow" and the "30 Day Meditation Challenge." (©Marla Goldberrg) By Jennifer McKee Whether it be concerns related to the pandemic, politics or simply the stressors of daily...