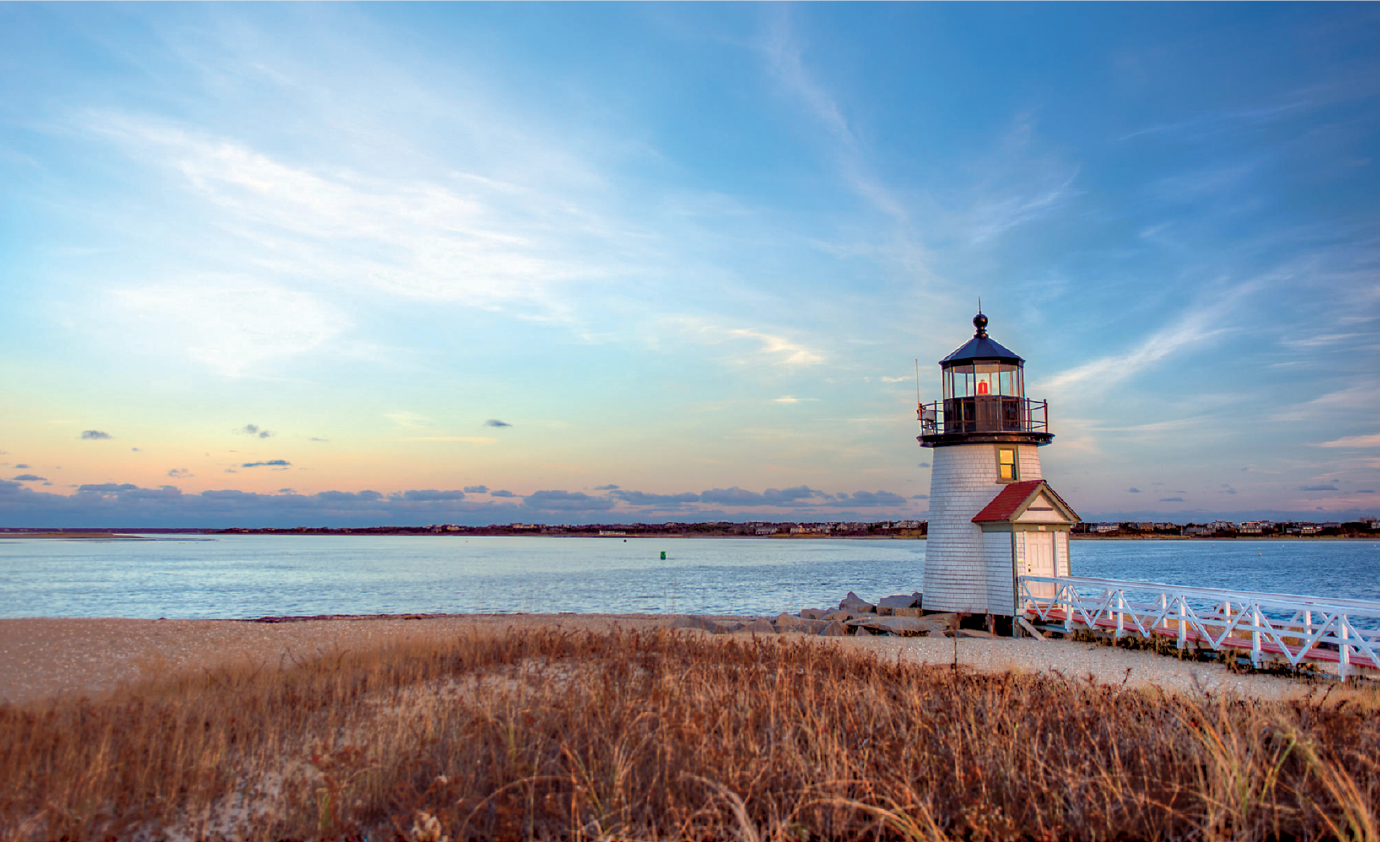 A hassle-free platform to build a retail business, making commerce better for everyone so businesses can focus on what they do best: building and selling their products. Today, merchants use Shopify to manage every aspect of their business — from products to orders to customers, selling online, in retail stores and on the go.

How To Win Friends & Influence People

While this book is not new, it is guaranteed to change your life forever. Not only will it teach you all the do’s and don’ts of the social life, but it will also teach you how to be a better entrepreneur. We all know that the digital age has made it harder to be influential outside of the Internet, which is just as important as web influence, but Dale Carnegie breaks down all the steps you need to take in order to make friends with everyone you meet. It teaches you the etiquette of how to overcome competition or how to win over people who are close-minded or simply not interested in your pitch. Every entrepreneur needs to read this book.

June 18. Finding Neverland. Bell Auditorium.
Directed by visionary Tony®-winner Diane Paulus and based on the critically-acclaimed Academy Award® winning film, Finding Neverland tells the incredible story behind one of the world’s most beloved characters, Peter Pan, and captures the kid-at-heart. Playwright J.M. Barrie.

With a little bit of pixie dust and a lot of faith, Barrie takes this monumental leap, leaving his old world behind for Neverland, where nothing is impossible and the wonder of childhood lasts forever.

In the South, we often look to beat the oppressive heat wtih a dip in the pool, a sojourn in the mountains, or a quick scoot to the coast. Why not think outside of the box – out of the region – this year? How about a place where the summertime temps are just right? A place famous for its lighthouses, expansive lakes, panoramic views and dockside restaurants serving the freshest seafood.

What to Do
• Book a weekend on Cape Cod

Where to Eat
Pick up Kelly’s for dinner in Boston and head down to the beach. Kelly’s is known for their roast beef sandwiches and lobster rolls. At North, try the hidden oyster plate, a fried oyster inside a taco or pancake, and at New Rivers, they do beautiful toasts—try the tomato with goat cheese boursin.

Where to Stay
Windham Hill Inn, Vermont. Ideal for a cozy stay with a meal that won’t disappoint.

Harraseeket Inn. Maine. Within walking distance of downtown with an intimate vibe and first-name service.

Tucked away in a small community surrounded by lush vegetation at the west end of Walton Way sits a tinned roof “shack” known as Raes Costal Cafe.

As the menu says, “You don’t know Augusta until you’ve been to Raes.” It’s an iconic local landmark.

Raes was opened in 1992 by Walter Clay who grew up in Augusta, attended Augusta College and worked at the legendary Calvert’s restaurant.

After serving as the opening manager at the French Market Grille, Walter opened Raes to fuel his passion for the restaurant business and to bring a taste of the coast to his hometown.

When your family has been in the restaurant business your entire life, you learn the ins and outs of what it takes to run a successful place.

Shadrick says, “Raes opened before I was born so I was literally raised at Raes…it has always been a major part of my life. I hosted and catered events at Raes while in middle school, worked my way through every kitchen position for minimum wage through high school, and then while studying at the University of South Carolina-Columbia, I waited tables during the summer.”

While pursing his undergraduate degree Shadrick says, “I worked at various restaurants in Columbia including Lizard’s Thicket, a country restaurant, Pawleys Front Porch, a burger joint (I also drove and managed the burger food truck) and worked at Moriarty’s, an Irish pub.”

After graduation, Shadrick returned to Augusta and to Raes to continue the legacy and expand the business plan.

“The plan is for me to work at Raes for a few years, train my replacement and then do the same at French Market,” he says.

“I will then move into a district management role and watch over both of my GMs. Then, Dad and I will move on to number three, whether that be a new concept or the purchase of an existing company.”

Shadrick notes that excellent communication and consistency are key factors in Raes company culture, even if it means putting others first.

Growing up in the business, not only are the owners your actual family, but you become pretty tight with the servers, cooks and guests. There is a powerful connection you get when you spend so much time with your coworkers and guests, bonding over food.

Shadrick explains, “I don’t know many restaurants where the staff is so involved, but I like to take it to the next level.”

Free food sounds like the obvious perk in this profession, but Shadrick confesses, “My favorite part about working at Raes is knowing that one day I will have total ownership. It is always disheartening to know that your efforts at a company are going to waste but for me, every little bit of extra work or the extra hours I put in go to good use and will be worth something tangible in the future.

But, a very close second is being able to be as hospitable as I can, especially to first timers who are amazed there is actually a restaurant in the neighborhood.

Showing these guests a whole new type of dining experience is so much fun. I feel like I am very lucky to be in a position where I can make someone’s night and make that experience as great as possible.”

Shadrick says he defines a successful restaurant,“by smiling faces and empty plates…smiles from both customers and employees.”

For other young entrepreneurs and business professionals, he offers these words of advice, “Slow down and remember to play a little more than you work.”

Article appears in the June/July 2019 issue of Augusta Magazine. 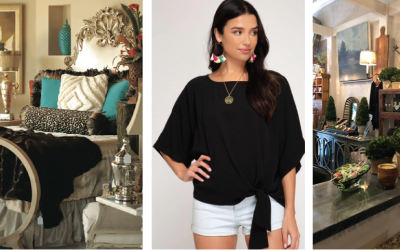 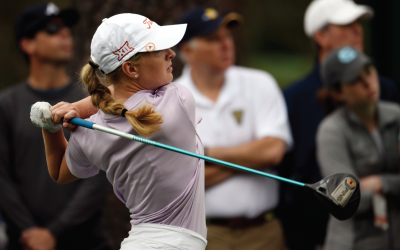 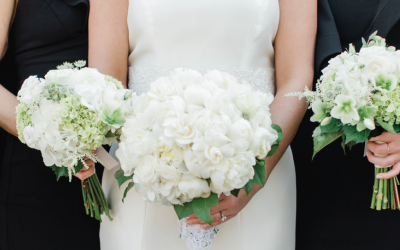