Augusta’s Edgar’s Hospitality Group has a new executive chef on board. Chef Frank Kassner now oversees the operations at Edgar’s Grille, The Pinnacle Club, Snelling and Anderson conference centers and the soon-to-open Edgar’s Above Broad.

Before moving to Augusta, Kassner helmed the restaurants at the award-winning Montage Palmetto Bluff between Hilton Head Island and Savannah. Previous to that, he spent 17 years with Ritz-Carlton hotel properties in Florida, Boston and his native Berlin, where he trained under Michelin-starred chef Paul Urchs.

Kassner says the art of creation, in addition to making people happy, drew him to cooking.

“Growing up, I spent a lot of time in the kitchen with my mother and grandmother, and it’s there that the foundation for my love of the craft began,” he says.

Kassner’s favorite summer dish is Tomato Bruschetta, his ”personal twist on a Southern tomato sandwich, using the best local tomatoes while they are in season,” says Kassner. “It’s light and refreshing, sharable, and is the perfect starter to a meal.”

Make Chef Kassner’s bruschetta at home with this easy-to-follow recipe.

Cut the tomatoes into ½-inch cubes, place in large bowl. Make sure to use some yellow tomatoes. Add all other ingredients and marinate for 10 minutes. Take tomatoes out of the bowl with a spiral spider skimmer, lay out flat on a sheet pan (lined with parchment), save the marinade for later.

Cook in rational oven on Combi, 15% humidity, 225 degrees Fahrenheit for one hour. Remove from oven and let cool to room temperature and drain extra liquid from the sheet pan. Put tomatoes back in the bowl and mix with ½ cup of the marinade, one cup finely-cut chives and one cup shallot brunoise. Serve and enjoy. 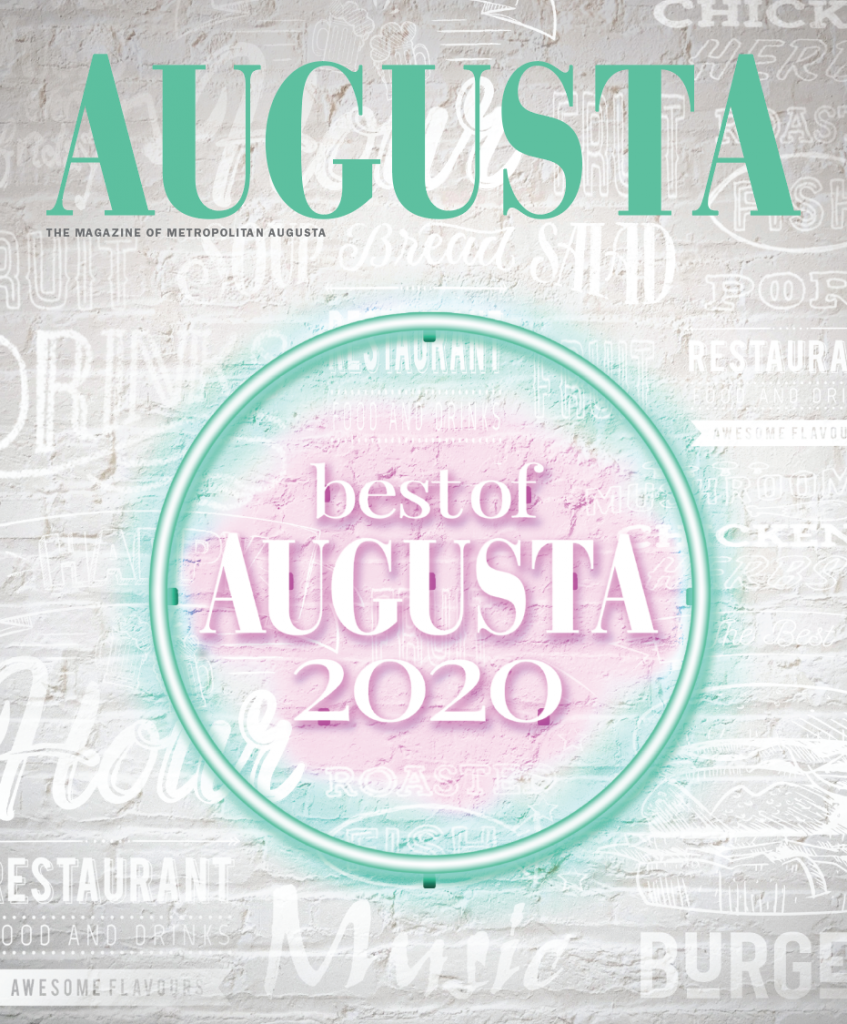 Calling All Cat Lovers! Here’s How to Celebrate Your Feline on National Cat Day

Jackson Galaxy and a feline friend. (Courtesy Jackson Galaxy) October 28 is National Cat Day. While we celebrate our kitties every day of the year, it’s the perfect time to share our best suggestions for how to keep cats occupied and happy, create a stronger bond with...

By Jennifer McKee Alyssa Trahan (©117 Entertainment Group) From to pop to country, classical to electro and everything in between, we’re loving this talented lineup of musicians and ensembles. Plug your earbuds into our favorite Fall 2020 discoveries.  ...

It’s comforting to remember that even in 2020, by popular acclaim the worst year most of us have ever had the misfortune to endure, there are still plenty of bests to offset all the worsts. Please enjoy all the proof the following pages provide.   DINING...